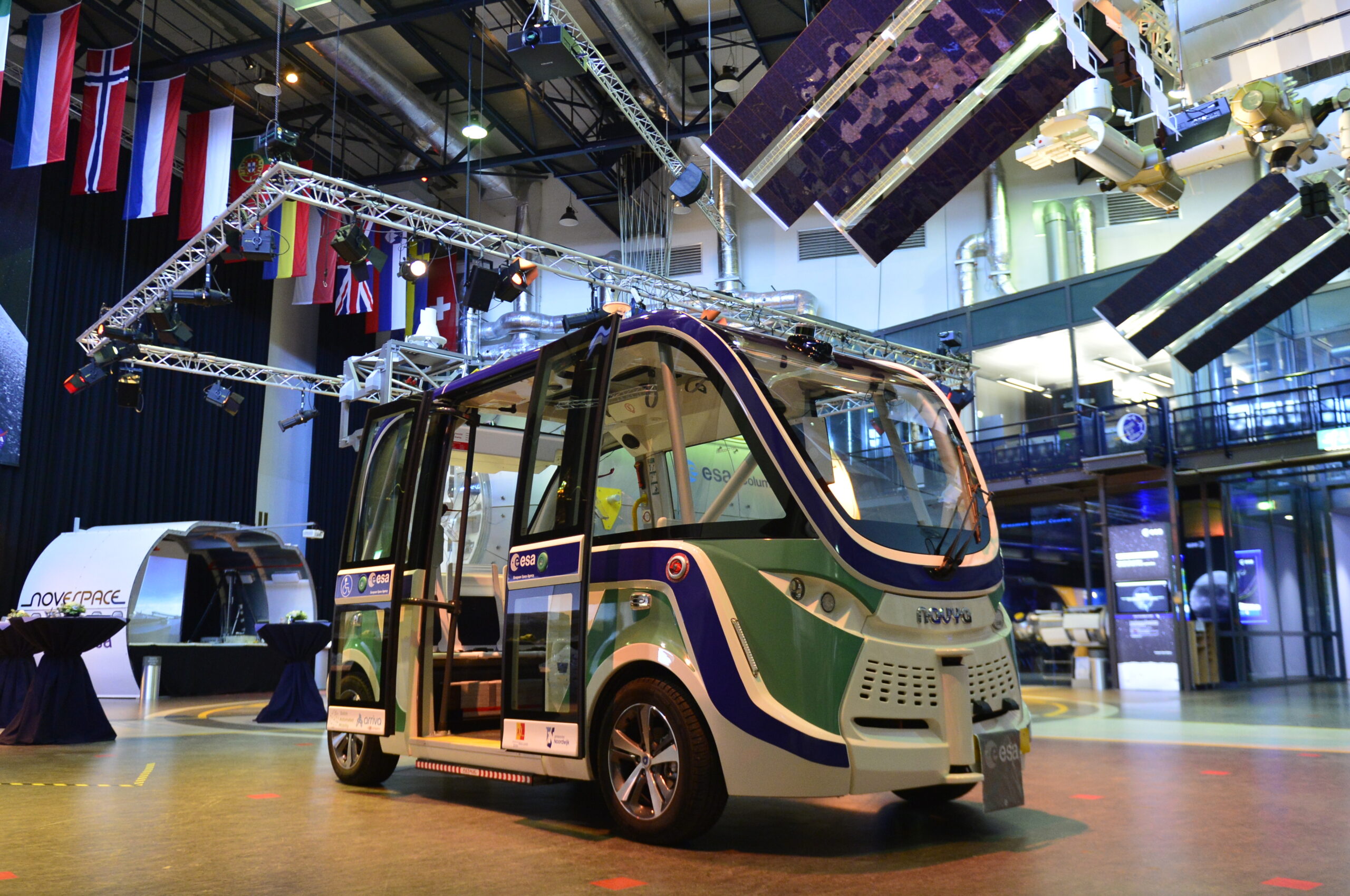 A highly autonomous self-driving shuttle has entered service at ESA’s technical heart. Its official inauguration took place on Tuesday, when it was assigned a suitably spacey name – ‘Orbiter’ – chosen through an employee competition.
The Agency’s ESTEC establishment in Noordwijk, the Netherlands, is being used as a testbed for the automated shuttle, to assess its viability as a ‘last mile’ solution for public transport.
ESTEC was selected because it is a controlled private environment but with all common transport found on public roads – cars, bikes, pedestrians and roundabouts – the shuttle is able to operate in mixed traffic.

We’re very pleased to be involved with testing this project

“We’re very pleased to be involved with testing this project,” said Franco Ongaro, Head of ESTEC and ESA’s Director of Technology, Engineering and Quality, “as it makes practical use of technologies we have been developing here at ESTEC.”
The autonomous vehicle calculates its position using a fusion of satellite navigation, lidar ‘laser radar’, visible cameras and motion sensors. It is being used to transport employees and visitors around the ESTEC complex.
The fully-electric, zero-emission vehicle observes an on-site speed limit of 15km/h (although it has a top speed of 25 km/h). It can seat up to eight people, and is wheelchair accessible. For the first six months of service the vehicle will carry a steward to observe its operation along its programmed 10-minute-long roundtrip.
ESTEC’s Facilities Management team is working with vehicle owner Dutch Automated Mobility, bus company Arriva who operate the vehicle, provincial and municipal governments, vehicle provider Navya and other partners.
Deputy Floor Vermeulen of Province Zuid-Holland spoke at the official opening: “It is important for the province to know whether the technology of self-driving transport can make a real contribution to the objective of making Zuid-Holland the most accessible province in the Netherlands. And whether it fits in with our motto for the coming years: Better every day. “
Project partners and guests including the Mayor of Noordwijk Jon Hermans-Vloedbeld, came to ESTEC’s Erasmus Highbay, filled with notable human and robotic exploration hardware, to learn more about the project and ride the automated shuttle for themselves. Watch a Dutch news report here. 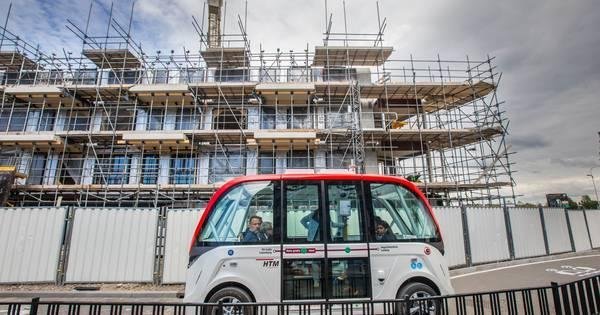 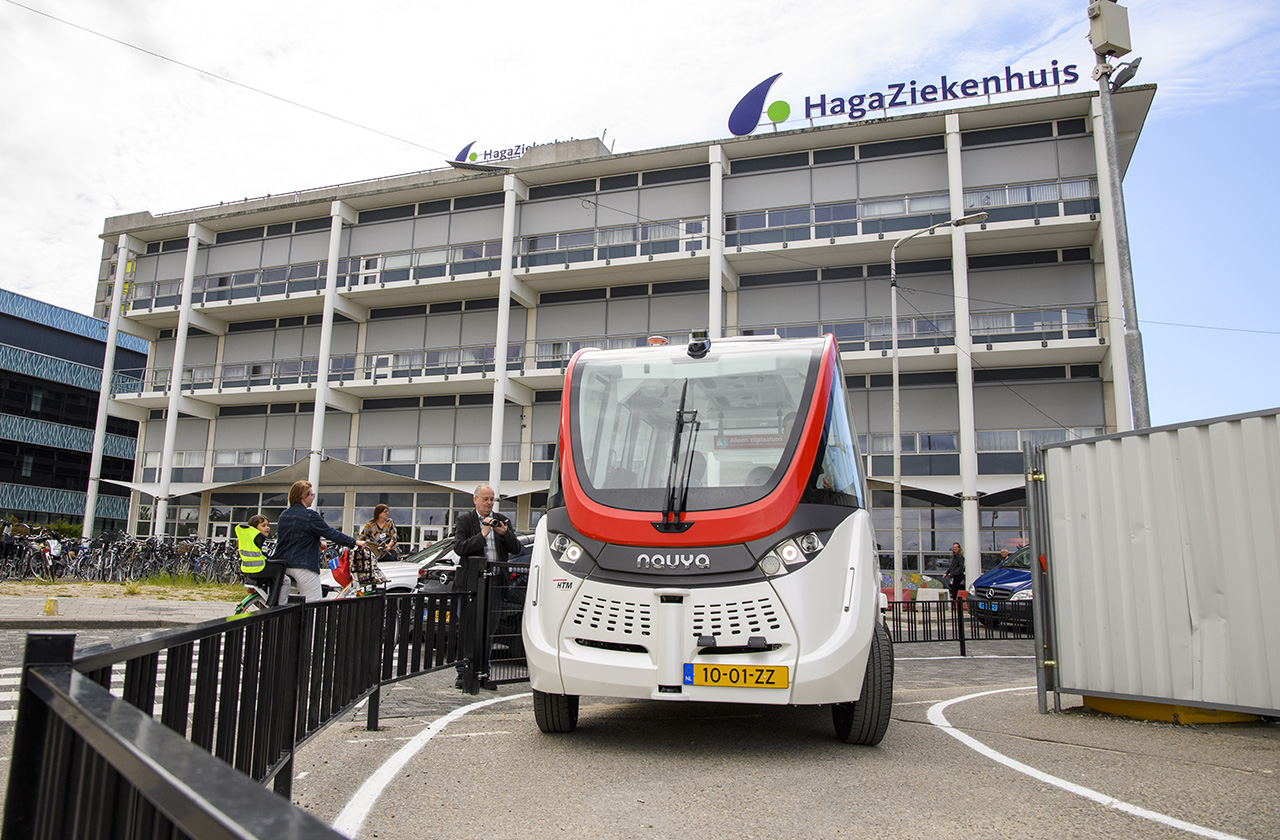